We’ve prepared for this fundraising campaign as mush as we could and like most events in life, we think we’re as ready as we’re ever going to be. We’re putting the finishing touches on our ask video as you read this entry.

I’ve got my 招き猫 (maneki-neko/lucky cat) and my reminder button so here we go!

“While it is believed that maneki-neko first appeared during the later part of the Edo period (1603–1867) in Japan the earliest documented evidence comes from the 1870s, during Japan’s Meiji Era. It is mentioned in a newspaper article in 1876 and there is evidence kimono-clad Maneki-neko were distributed at a shrine in Osaka during this time. An ad from 1902 advertising maneki-neko indicates that by the turn of the century they were popular.

A frequent attribution to several Japanese emperors, as well as to Oda Nobunaga and samurai Ii Naotaka, is that one day the luminary passed by a cat, which seemed to wave to him. Taking the cat’s motion as a sign, the unknown nobleman paused and went to it. Diverted from his journey, he realized that he had avoided a trap that had been laid for him just ahead. Since that time, cats have been considered wise and lucky spirits. Many Japanese shrines and homes include the figurine of a cat with one paw upraised as if waving—hence the origin of maneki-neko, often referred to as kami-neko in reference to the cat’s kami or spirit.” – Wikipedia

You can help us by telling everyone you know about us or this film.

Reposting this article for all those struggling artists… 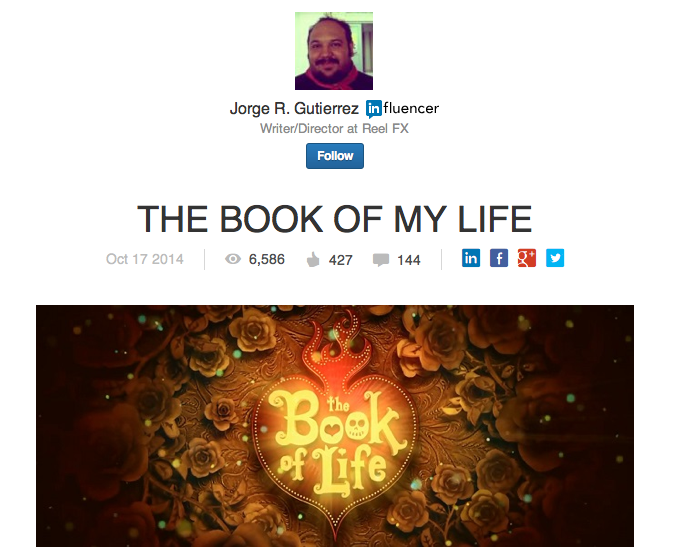 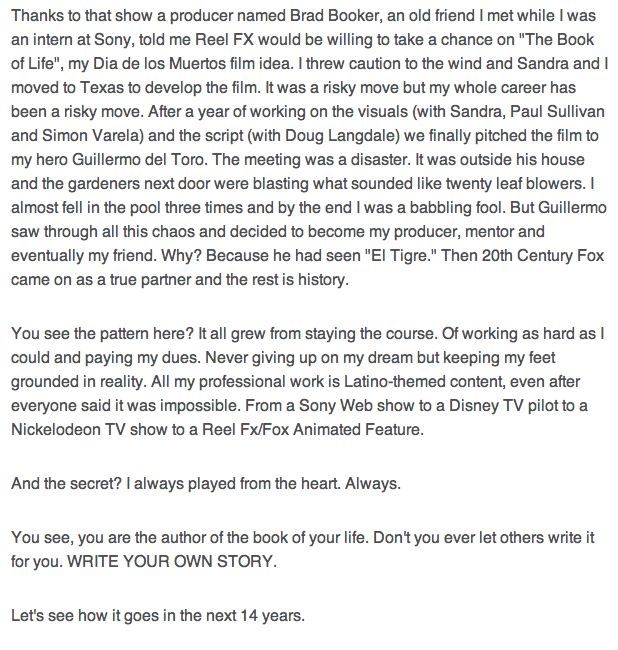