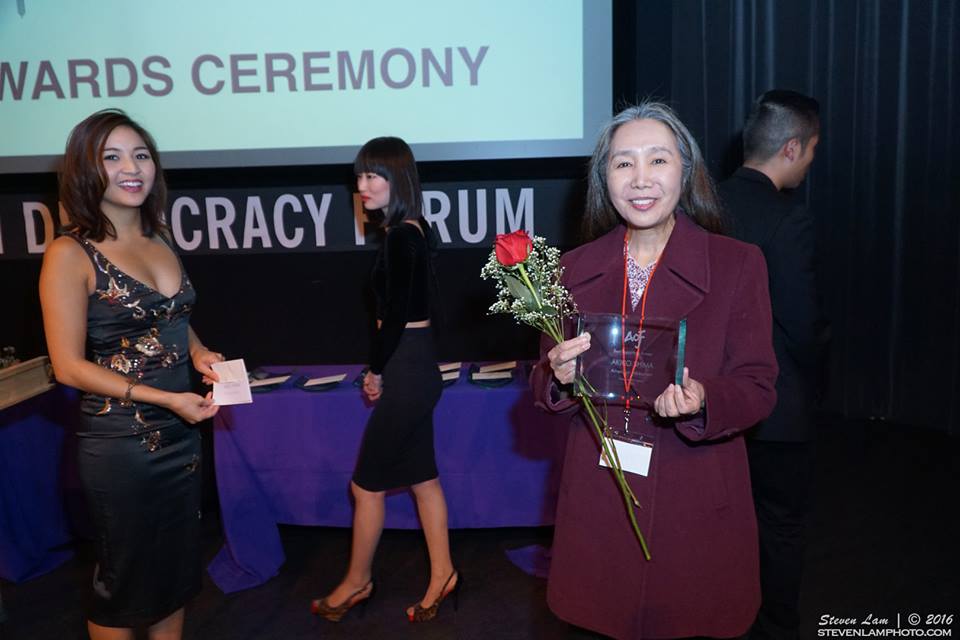 Akiko Shima won Best Supporting Actress for her role in our film American Hikikomori at the 4th Annual Asians on Film Festival ! 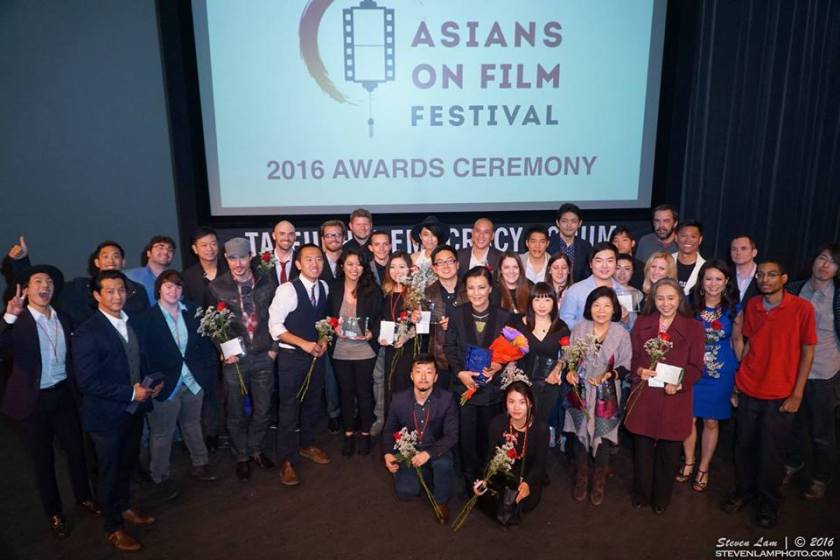 Asians on Film started as something small in 2010 as a way to promote Asian American minorities in Hollywood and break down stereotypes and create more representation in film and TV.

As the audience grew, so did AOF. Before long, we expanded into providing free services in support of talent and events that matched our mission:

Asians on Film is devoted to arts & entertainment with a primary focus in providing recognition to the talent of Asian/Pacific Islanders who are minorities in the film industry either as talents, filmmakers and/or those who work in other aspects of filmmaking.

In 2012, AOF started a short film festival in Los Angeles designed differently from all other festivals and with judges actually kept from the public to ensure as much fairness as possible in the process. Programming was done based on weighted average of the judges. All of this was due to the under-representation of Asian Americans at film festivals, and as a short film festival, specifically to focus attention on new and emerging talent.

The festival now in it’s fourth year has grown dramatically with over 300 submissions last year and 17 festival awards. The festival has also expanded to include special screenings of “Best of Fest” throughout the year in other cities with a goal of having screenings in Asia and Europe in 2016.

ありがとうございました to AOFF for your hospitality and for the opportunity to showcase our film in your wonderful festival. We always felt welcomed and absolutely loved the congenial atmosphere. 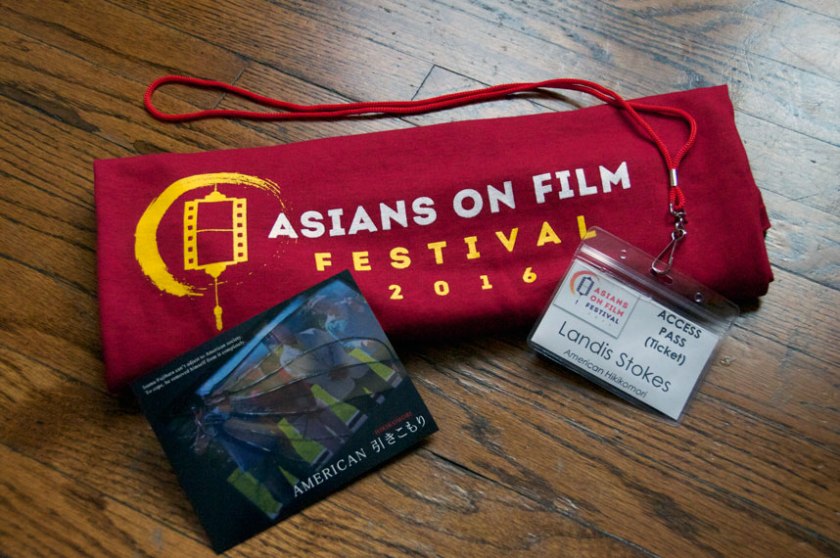